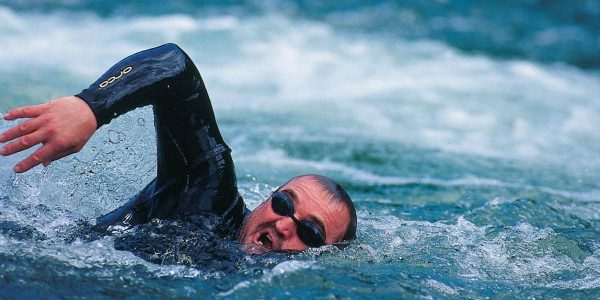 Our founder and extreme athlete, Martin Strel, is driven to push boundaries and do things no-one has done before. He swam the length of some of the longest and largest rivers in the world including the Danube, Mississippi, Parana, Yangtze and the Amazon. In the video below (part of Human Limits series) we see him in a great, modern and entertaining way. Learn about Martin and his achievements by watching the video below. Many know Martin as the Big River Man. He earned this nickname following the release of his award winning documentary with the same name. The documentary followed his journey to swim the Amazon river. Go Martin!

If you enjoyed this, you may also like to read about how Martin inspired an episode in Stan Lee’s Superhumans. Click here for more.